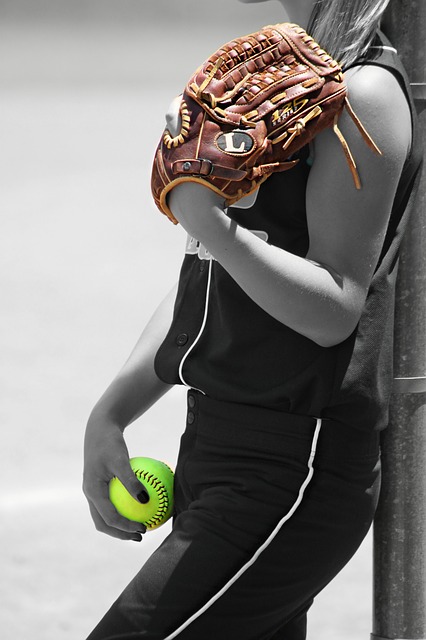 Sometimes you come across an area that’s challenging for you. Often there’s a reason WHY you aren’t fabulous in that area right now. It’s very important that you recognize that there is a reason and accept the current reality vs turning your current “struggle” or challenge into your story or into the “truth” you believe about yourself.

This story can easily become a belief. Especially because the main parts of it ARE currently “true.”

This player IS currently smaller than other players and she DOESN’T currently hit the ball as hard as them.

Right now, at this time, those two things ARE “true.” But when you let them become your story and your belief about yourself, it very quickly and easily turns into …

When that happens, guess what will always be true …

The story you tell yourself.

Then recognize that that is not necessarily going to be true forever. And let your story be …

I’m still growing and I’m still learning and I’m still improving my swing and my speed and, one day, even if I’m never the same size as other players, I can develop in other areas that will allow me to hit the ball hard too. (Or allow me to be just as dangerous a bitter in my own way)

That’s very different from allowing, “I’m smaller than everyone so I can’t hit as hard as them” become your story, become your “truth,” and become the belief you have about yourself.

Your life and your sports experiences are not “snapshots,” frozen in time, staying the same forever. They are “movie reels,” constantly moving and changing. What is “true” right now doesn’t “always” have to be.

If you can acknowledge that possibility, that things CAN change, it will go a long way toward moving forward faster 😉