Wanting to Be First: Motivated or Entitled? 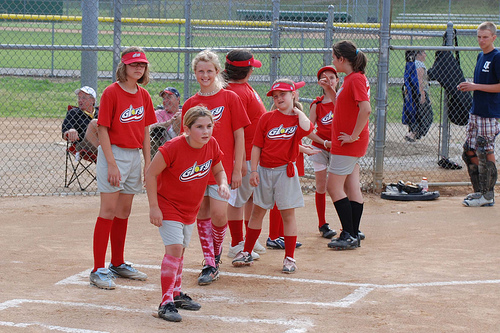 You ever see those players who just jump to the front of the line no matter what drill? The ones that don’t care if the drill is fun or boring, difficult or easy, well known or unfamiliar, it doesn’t matter, they just want to get in there and do it!

I think most coaches love those kinds of players. Those players, I would say, are motivated and driven.

Now, even that’s not all that terrible if they naturally step into more of a leadership role because they’re older, more experienced, or more skilled.

But the ones that drive me bonkers are the ones that want to claim that role and clamin that privilege of getting the first shot, but only when they feel like it. The rest of the time – if the drill isn’t fun, or if it’s too challenging, or if it’s tiring, or if it’s uncomfortable because they aren’t used to it…any time it’s not convenient for them or when it’s tougher or less exciting, they want to go hide out at the back of the line and let everyone else take on the challenge first.

You want to step up and tell others they need to follow you? Do it all the time, not only when you feel like it or when it’s easy.