Participation Trophies Are Not the Problem 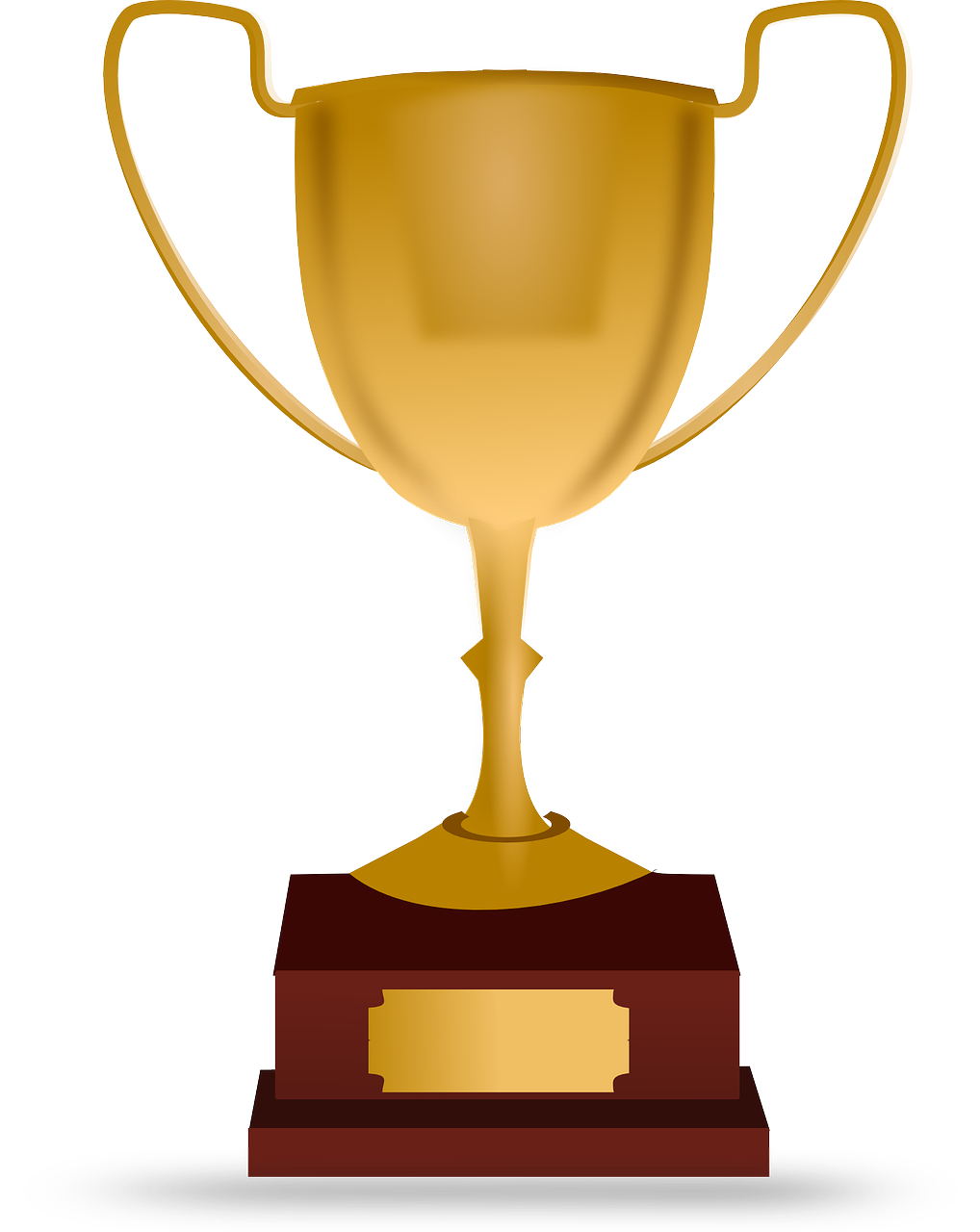 Janis Meredith shared James Harrison’s view on participation trophies and asked whether he did what a lot of parents are thinking or did he overreact.

Well, to be honest, my thoughts were…

The trophy is just a thing.

Whether your kids get a trophy for participation or not does not determine their attitude toward hard work or earning their way. YOUR attitude toward those things is a far bigger influence than any piece of wood and plastic.

There are a whole number of reasons why NOT simply enjoying something that brings joy to your child can be a problem. But that’s a whole ‘nother post.

All of my kids that have played any kind of sport have all gotten trophies (yes more than one) just for participation and we enjoyed the experience of the season, including our kids’ delight to have something with their name on it that belonged to THEM and no one else in our home. Something to represent and remember the fun and learning took place during that period of their life.

To date, I have a child who was offered a full ride athletic scholarship to college. That same child also set various world records in her current sport and holds various state and American records as well. I have two other children who hold state and American records in that same sport. Plus, those same two also each won a championship boxing title from the Ringside World Championship tourney that takes place in MO each summer.

Those things don’t happen for kids who just whine and cry until someone gives them what they want. A trophy given as a gift doesn’t cause or prevent an entitlement attitude as some people seem to think/imply.

It’s nice to have something as simple as a participation trophy to blame for less than desirable attitudes of “kids these days,” but the real issues aren’t magically fixed simply by removing a trophy from the picture.

I’m not sure what times were like when you were growing up, but even *I* got a ton of trophies and certificates and medals for “participation.” That doesn’t mean I expect everything to be handed to me on a silver platter. Because the trophy is not the problem, nor removal of it the all encompassing “answer.”

YOUR thoughts, attitudes, values, and beliefs show in your life and your kids learn a lot through what they live with you. A trophy doesn’t have any of that.

You’re a living, breathing, human being that your child wants to trust and be close to and learn from and be like. What you say, what you do, how you act, what you value all counts for a lot more than having or not having a participation trophy or two (or five).

Plus, kids are not stupid. They, typically, know and understand a lot more than adults give them credit for. They KNOW when a trophy represents winning a championship and they know when a trophy is simply a keepsake or a souvenir of a particular season and experience in their life.  If you don’t get it twisted, there’s a very good chance they won’t either 😉

Here’s another article on this topic that I got a kick out of. You may enjoy it as well. Click here to read it.

USA Today published an article by Erik Brady that more or less makes the same point I make about trophies not being the issue. Read here

I won’t post a link here because there’s a swear word in the title of this article, but there are some very good points in it I’ll share my favorite part here.

It’s an article at adequateman . deadspin . com and it’s written by someone named Albert Berneko. He also wrote an article in response to James Harrison taking his sons’ participation trophies away from them.

I believe that when we value our children AS THEY ARE, without requiring any works or winning or achievement in order to be celebrated, THAT is how they learn to value THEMSELVES.

Isn’t THAT the foundation for developing human beings that can withstand the tough times the world will eventually dish out? Isn’t that the basis upon which human beings are capable of greatness?

NOT when they are constantly searching or seeking or trying to prove themselves, mostly to themselves, that they are worthy. Not when they need some outside acknowledgement, via some trophy or what have you, about whether or not they are good enough or deserving enough or have done enough.

What message are our children actually receiving when we make choices like James Harrison? Believe me I made plenty of those choices and learned the VERY hard way that when we intend and what we think we’re communicating to them via certain actions like this is often NOT what they see/feel/hear receive on the other end. Often it feels much different to them than we intend. Unfortunately, when our good intention is not what comes across, and something hurtful or insulting or demeaning comes across instead without us even realizing it…

… the consequences of THAT are far worse and probably much more far reaching than people applauding him realize. The seed he planted in those young boys hearts about how they are NOT deserving may very well be something they never forget. And what kind of personal challenge and limiting belief system will they now have to overcome because their father could not simply ENJOY this moment in their life with them? Because he could not just celebrate them as they are for who they are in this moment?

What will they actually remember from this day back when they were just 6 and 8? That dad took away something they thought was cool because they weren’t good enough and didn’t deserve something cool?

Look, the whole tough love thing is something I used to fully believe in. Two years ago I probably would have been applauding James Harrison right alongside everyone else. But since then I’ve SEEN the damage this kind of attitude from adults has. The effects are NOT what these people are thinking. It does NOT bring our children closer to developing into the kind of adults we hope they will be. It just gives them something else to overcome. Another seed of doubt to deal with as they eventually face the real world, given to them by the people who are supposed to love them and believe in them the most.

Yes, the real world is tough. As this author also discusses the idea that we do not have to do the world’s work for it.

But you believe that nothing will be handed to our kids.

I agree that “the world” or “life” will certainly dish out difficulty and challenge and disappointment, especially if your child is an athlete!

That’s exactly why we, as parents, do not need to BE a SOURCE of hardship for our children in order for them to learn to handle it. We can be on same team as our children, working with them as they learn how to get through it, guiding them along the way.

But if we choose to be a source of struggle and hardship and disappointment, when they get into the real world and find much more of the same, where can they going to turn to find strength?

Don’t you want their first choice to be you?

Because one day, your child WILL need a place to turn. They WILL get knocked down and need a safe haven to come back to and touch base with to regain their footing. They WILL meet with pain or failure and need source of strength and love to remind them that they are enough and they can get through it.

If you’re not it, they will have to look for it elsewhere. Maybe they’ll be fortunate enough to fall into a support system that IS good for them and does have their best interest at heart. Or maybe they’ll just take advice from friends who are just as inexperienced in the world as they are and are facing the exact same challenges and problems. Or maybe someone else will see their worth, but NOT have their best interest at heart.

Why leave all that to chance? It’s difficult for me to believe that anyone else in the world could have your child’s best interest at heart the way you do. I hope when the world gets tough it’s YOU they run to instead of away from.