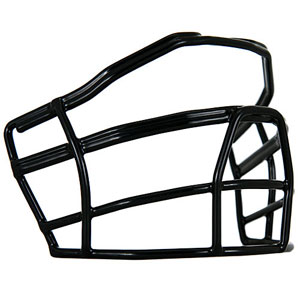 When facemasks on batting helmets came out, I was against them.  As a player, I sure would have resisted.  As a coach, I didn’t really care for the rule change much.  We had been “fine” without those masks on helmets for years.  Why do we need them now?

Then they came out with safety masks for fielders.  Seriously?  Most players that played during my time wouldn’t have been caught dead in one of those things.  Heck I gave my dad a hard time about wearing a mouth piece when I had braces and was playing 3rd base. 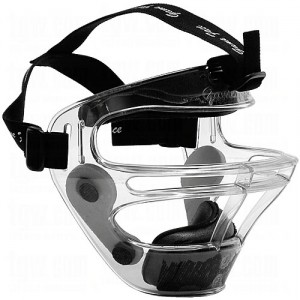 BUT, my views on safety equipment in softball have changed quite a bit in the past few years.  I have to admit that part of that is due to now being a parent of young softball players, the other part is due to the FACT that the game is not the same as it was when I was growing up.  A Wichita mother pretty much summed it up in this article by saying, “The game has changed.  The equipment has changed.”

The balls, the bats, the bat technology are all different now.  Everything is designed for “more offense” which also means the ball is getting hit farther, faster, and harder than ever before.  The infields are skinned instead of covered with grass (which used to slow the ball down).

Maybe it’s not needed for every player in every league in every situation, but there is most definitely a need for it for certain positions, players, and leagues. I really wouldn’t mind one bit if it became mandatory for corners and pitchers to wear a fielder’s safety mask like the GameFace.

In recent years, I’ve seen more and more players getting hit with the ball…

If you’ve never seen a player get hit before…just watch one of the videos below and try to tell me that  safety equipment has no place in softball.