Is your daughter hard on herself?

StaciePosted on June 28, 2018 Posted in Sports Parenting, To: Softball Players — No Comments ↓ 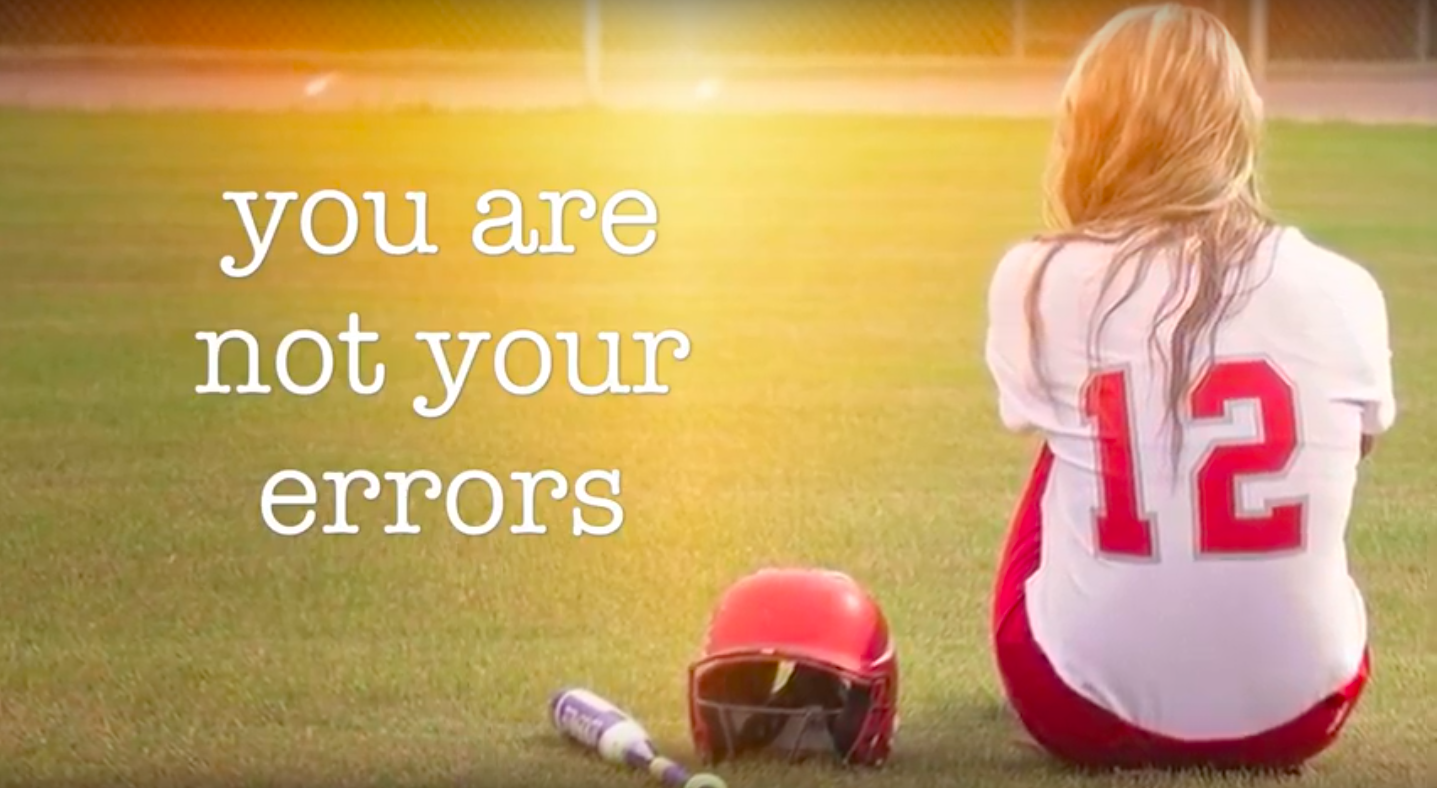 Does your daughter focus more the ONE thing she did wrong after a game rather than celebrating all the things she did right? Does she beat herself up after mistakes and stay down in the dumps, unable to get ready for the next play?

Does her failure cause her to lose confidence while stealing her enthusiasm and focus from the task at hand?

Next thing you know, she’s putting more pressure on herself to get it together. Instead of playing relaxed and free, she’s pressing, even in practice. She’s pushing, but not succeeding.

Her frustration is growing. Her effort gets eradic, see-sawing between trying too hard and not trying at all. She’s way off balance.

She feels even worse and the cycle starts all over again, feeding upon itself until it gets so out of hand that she finds herself deep in a slump that not even hours and hours of extra work is enough to help her break out of it.

It spills over into chores, homework, relationships. Her grades are slipping, chores are undone, or poorly done, and you’re reaching the end of your rope too.

Can a coach help “snap her out of it?”

Can you, perhaps, say the right thing at the right time to help her get it together?

But do you know what it feels like when your success and your performance depends on someone else, even after all the work you put in?

It undermines your confidence …

That sense of hopelessness and helplessness is enough to quickly derail any short lived confidence gained through a word of encouragement.

What would happen if the power was back in her hands?

What would happen if she developed the ability to do this for HERSELF more and more often?

How would she FEEL if she knew she was the one in control and knew what she could do to help herself?

How much would it help her if she could bounce back faster, before the cycle gets going?

How much better could she play if she could “let it go” TODAY?

Could you see her hope return with excitement and enthusiasm?

Could it ignite higher quality practices, more focus, and more effort producing better results on game day which would strengthen HER BELIEF in herself creating an UPWARD cycle of success that feeds upon itself?

What would it mean to you to see your daughter bounce back quicker vs seeing her dwelling on everything she did wrong, despite how much she does well?

But, perhaps you already know, “changing your attitude” is NOT just matter of “flipping a switch,” especially if getting down and being hard on yourself has been your “default” for a while.

Developing new skills, new ways of thinking, requires PRACTICE. Often times, it really helps to have some coaching and guidance along the way too.

Whether you’re looking for a way that your daughter can CONSISTENTLY practice, and focus on, getting into a more positive state of mind …

You know you’re ready to invest, not just in her physical skills, but in her mental and emotional skills too (especially since, on any given day, those often determine how well she can perform the physical skills she works so hard on) …

Mental Toughness CAN Be Taught

Do you want to BOOST your athletes' confidence, improve their MOTIVATION, and give them the tools and TOUGHNESS they need to succeed in softball and in life?

This is for you

Words of wisdom and encouragement
from my heart to yours …
Thank you for the work you do as a coach. It matters! 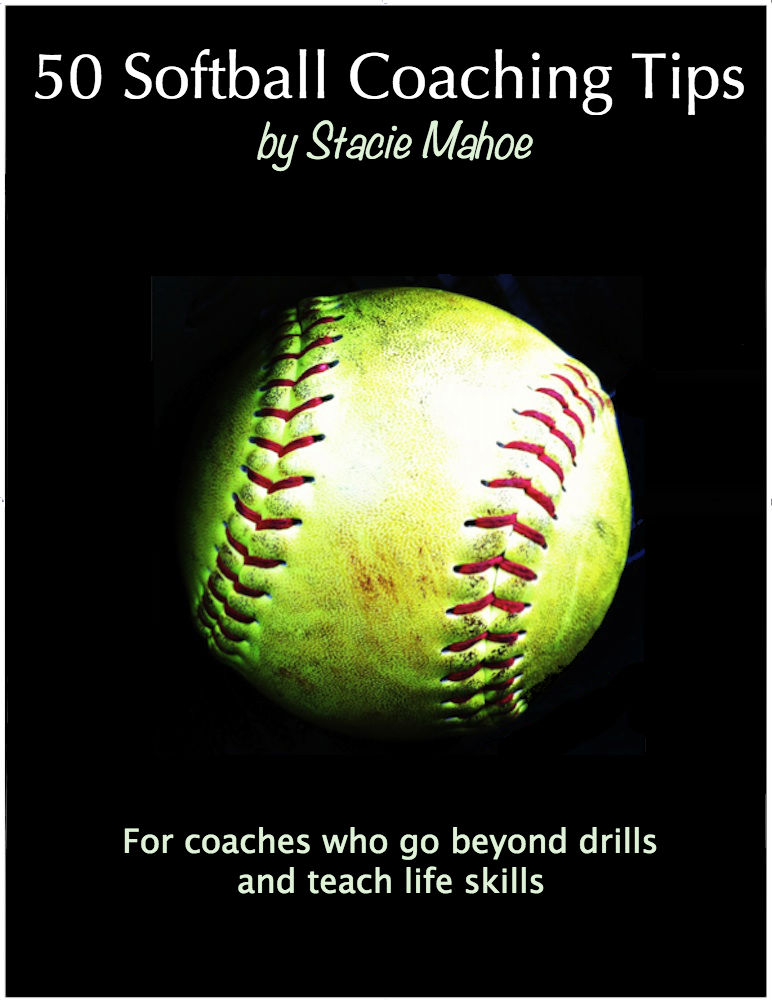